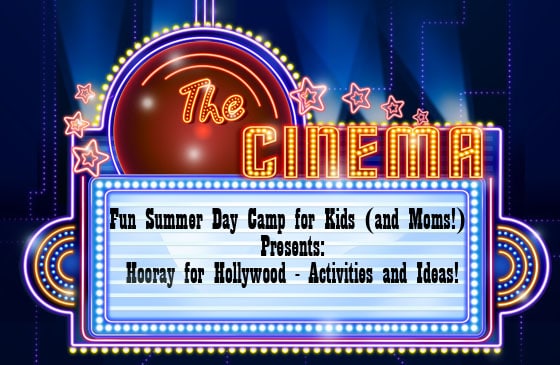 Movie making can be a very complicated process – my goal is to make it as simple (and fun) as possible for your and your kids.

Did you know in film school they don’t let you use synced sound when you are starting out?  It’s to teach you to tell the story visually.  So for your movie today you’re going to keep it simple and fun – you’re going to make a silent film.  Silent films have a simple plot – the camera stay stationary (mostly) and the acting is over the top.

To set up you own silent film here’s what you’ll do;

Rehearse this concept on your “set”

Set up the camera hit record and let the hilarity ensue!

It might take several takes to get it right – but that’s all part of the fun.

Once you get one down you’ll want to make another.

Tips:  Have your kids take turns being the “writer”, “director” and “star”

Play a song in the back ground for your “soundtrack”

The goal is to have fun – not make a Scorsese worthy film.

Here’s a really quick example of a movie I did with my kids.  I added title cards in a video editing program. 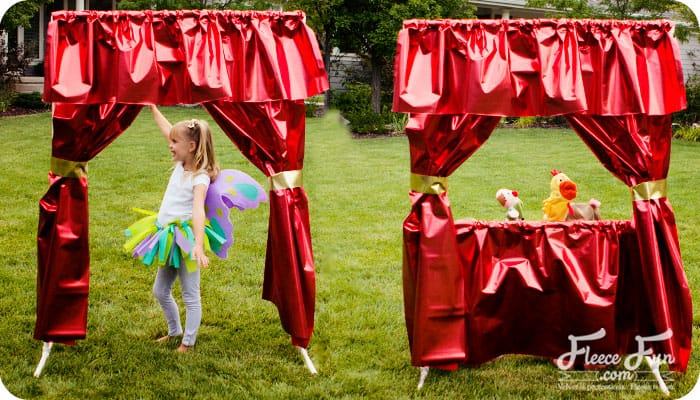 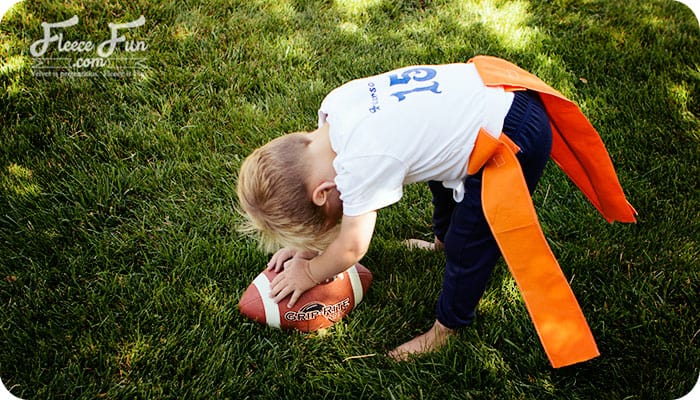 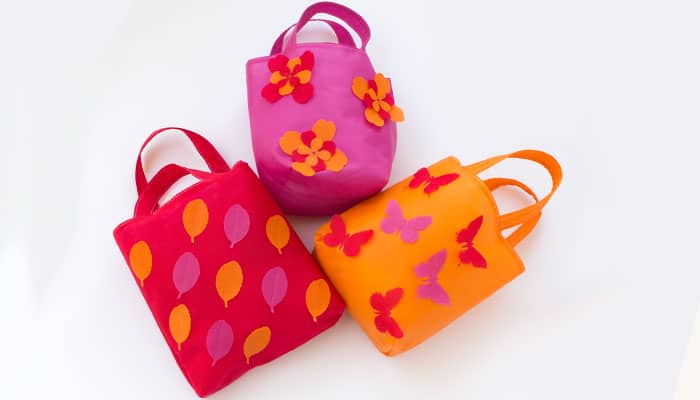