Paleo Pumpkin Pancakes recipe for fall?  Yes please!  I originally got this ideas when I saw this short YouTube video of someone that made a Paleo Pancake minus the pumpkin and spices.

I tried it out after thinking it could be good and I really enjoyed it.  Angel and I were talking about recipes for the blog and I suggested we post a recipe based off the pancake recipe I liked.  She suggested we try adding some pumpkin.  I was a little skeptical mostly because I was scarred of my own accord for making mushy pumpkin pancakes years ago in Idaho.  I made buttermilk pumpkin pancakes all the time, so one day I thought it would be fun to add some pumpkin to the recipe to mix it up a bit. However I got a little carried away with the pumpkin and no matter how long I cooked them they were raw in middle.  My brother and sister in law politely ate them, when I served one to my wife she told me how bad they were and refused to eat them.  I even tried cooking one for 30 minutes and it was still raw pumpkin in the center! Eating straight pumpkin puree is not the most pleasant thing.  Needless to say, I tried this recipe and it came out perfectly and restored my faith in pumpkin pancakes!  However, as you can tell there is zero flour or sugar in the recipe so hence the “Paleo” in the title.  I think the pumpkin enhances the original recipe since it makes the cakes a little more moist and filling.  The color is also very nice and they stick a little less to the pan since there is less natural sugars in the recipe .  If you’re into low carb recipes or enjoy pumpkin pancakes without having to measure out a whole recipe for pancakes when it is just you and a friend, then you will definitely need to try this recipe! 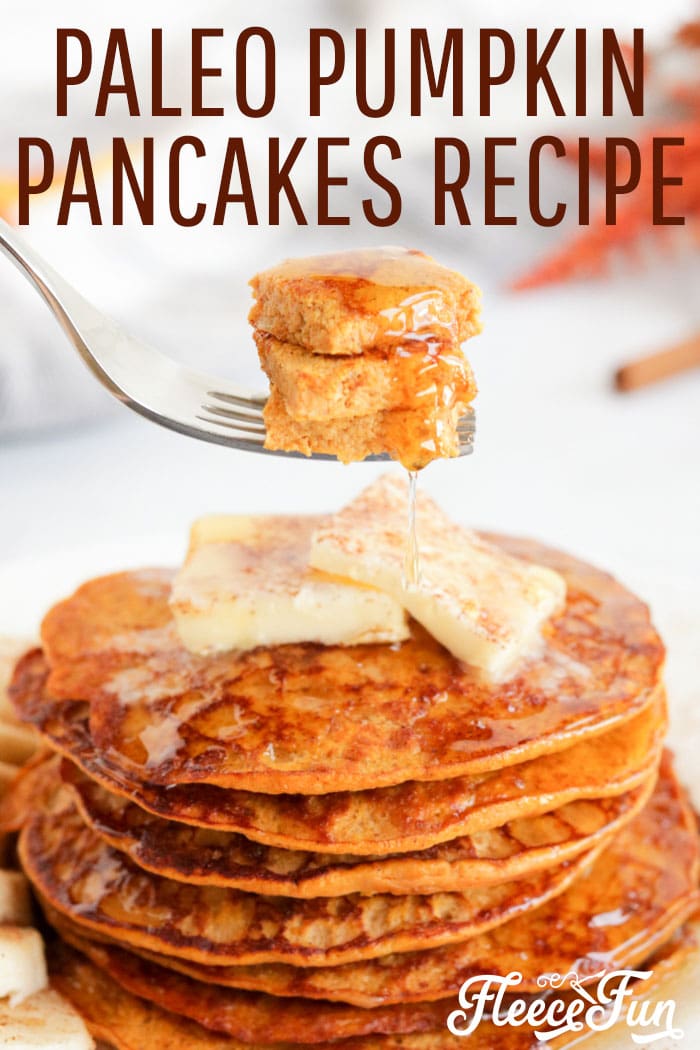 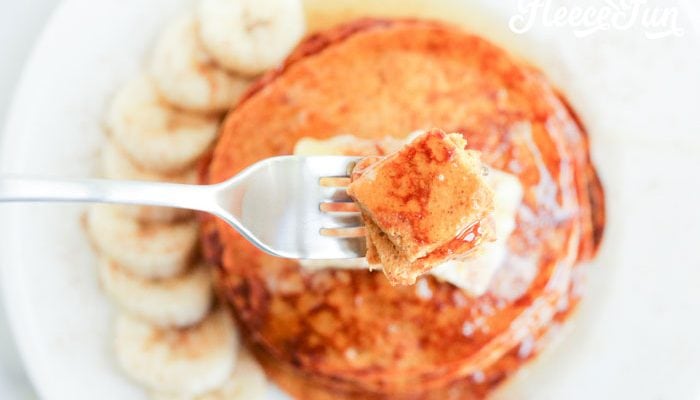 So is Maple Syrup actually Paleo?  There seems to quite a debate on this one.  You can read a pro argument here, and a con here and decide for yourself! 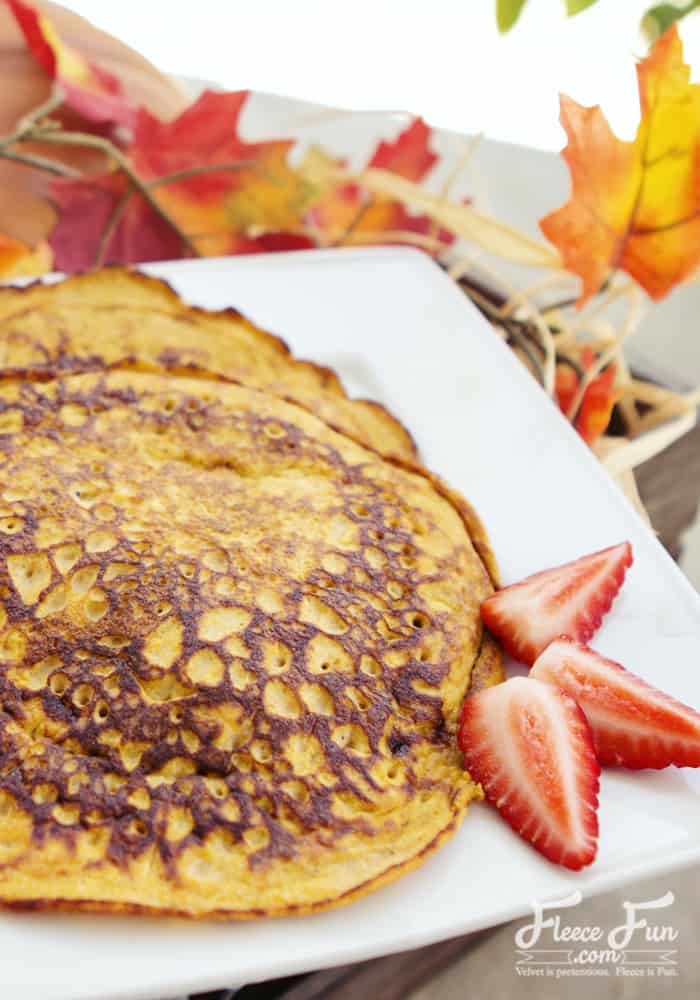 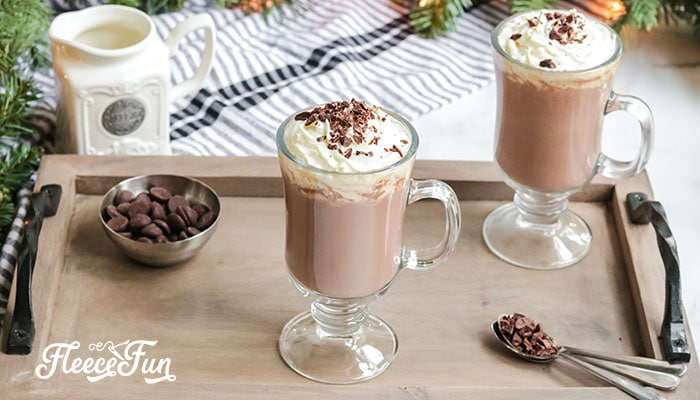 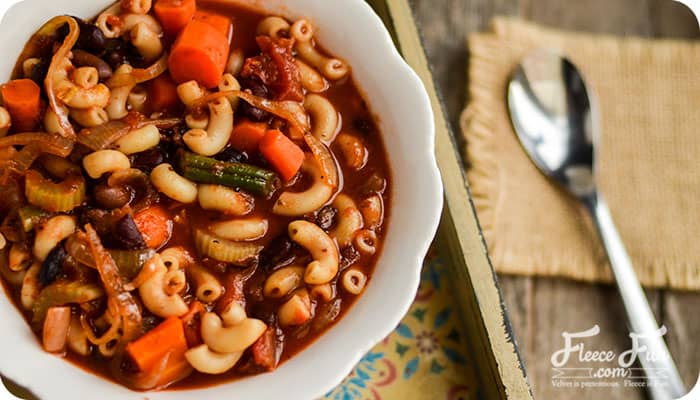 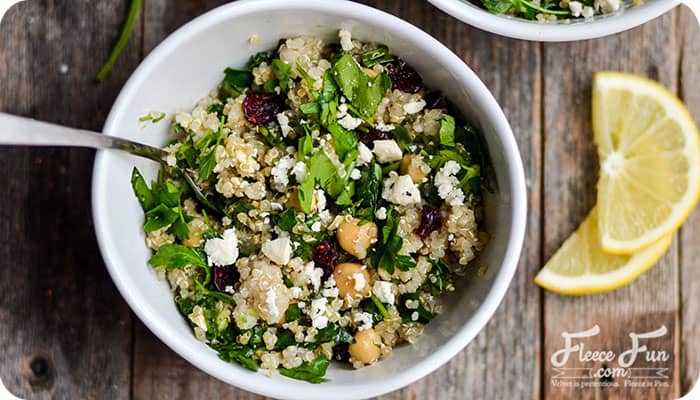