Home » Disney » What we’re not teaching our princesses (and really need to)
This content contains affiliate links or sponsored elements, read our Disclosure Policy.

This idea has been kicking around in my head for some time now. Occasionally it would surface to front of my mind and I would push it to the back. But the idea kept surfacing, insisting that it be fully formed, thought out and written down.

I guess that’s the curse of being the daughter of writers, thoughts and words will haunt you until you purge them to the page.
The idea first presented itself on a family trip to Disneyland. We had a few hiccups, but for the most part it was a good trip. We enjoyed the rides, being together and making memories. The cast members would call my little girls “princess”. I confess I liked this, after all that’s how I feel about my girls, they are my princesses. But then after referring to my girls as princesses I was referred to as simply “mom”. That struck me a little funny. Ahem, shouldn’t I be “Queen Mommy”?

I forced the idea to the back of my mind until it surfaced again. On occasion I would bribe my girls with an app (apps for naps – yes it works) and they would play a princess app. Something fun ( and frivolous) like dressing up or going to a party. But this made me start to think about the strong “princess culture” that exists today. Is it just fancy dresses, perfect hair and parties? I don’t mind my girls playing dress up and going to pretend balls and tea parties. I love how they use their imagination, build their self-confidence, and role play social scenarios. Those are good things. But slowly I began to realize that a key element in this culture is missing.

Often we see a woman on reality TV gushing about her latest sweetheart “he treats me like princess!”. Or a blushing bride says “I want to feel like a princess”. There is the disconnect: Full grown women still wanting to be a princess. Princesses stuck, obsessed with youth culture, frivolousness and subject to a higher authority (so not having as much responsibility). Princesses not becoming Queens. Princesses falling short of their potential.

Our princesses need to claim their throne. They need to learn the difference (and strength) that comes from being a queen. They need to get beyond the princess “it’s all about me” phase and move onto the “how can I help others” phase.

The differences between a princess and queen are massive in my mind. Instead of constantly worrying about their physical appearance a queen is more concerned with the appearance of her character. She less concerned with building her entourage and values fostering long and meaningful friendships. Instead of being held to the whims of other kings and queens she rules her life and consequences of her actions. She has a partner that will cherish her, but not spoil her. A Queen seeks knowledge and not an invite the latest party.

Our little princesses have so much potential. Let’s not let them get stuck in the princess frame of mind. Let’s encourage them to grow, progress and move forward. Princesses have their place. It serves a s stepping stone – but that’s all it is a stepping stone, not a destination. It is my hope that as my girls grow they will seek to obtain the crown that is their right. Queens command respect.

As “Queen Mommy” it’s my job, my mantle I bear to show my little royals the way, not a cartoon and certainly not a theme park. But I wouldn’t mind Disney if you would help me out. If you refer to my girls as “Princess”, kindly refer to me as “Queen Mommy”. It’s a title I’ve worked long and hard to earn, and one (I hope) that will be my girls’ someday. 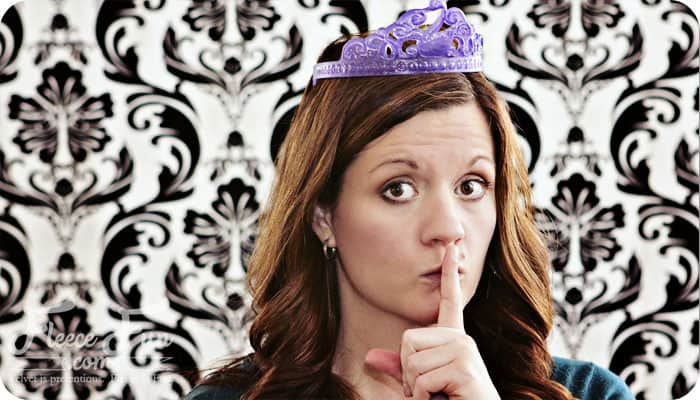 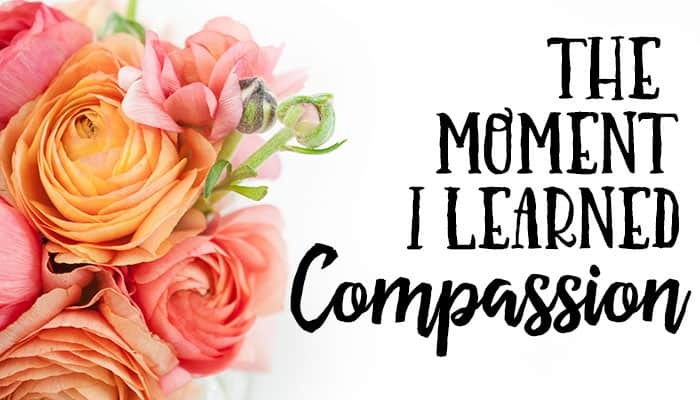 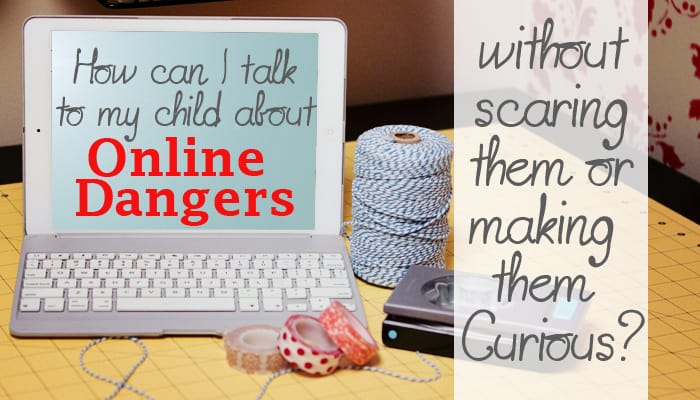 How can I talk to my child about online dangers without scaring them or making them curious?
Categories: contributor post, family, family, family life, kids, lifestyle, mental health 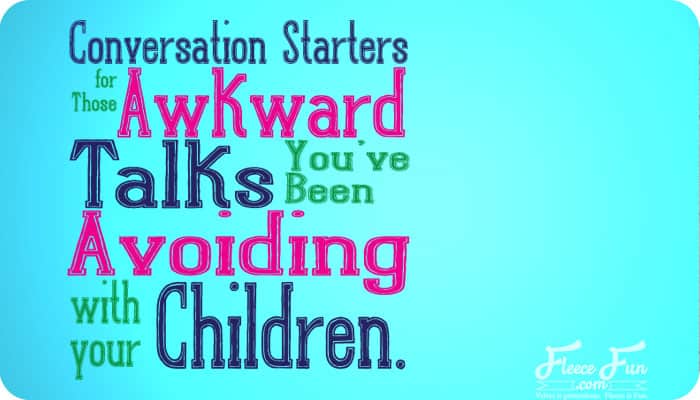